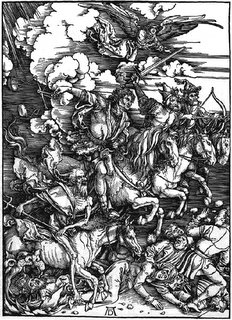 The entire Bible is special revelation in that it is communication from God whose audience and content is more specified than general revelation. Inspiration makes the Bible a revealed book. However, it does not follow that the entirety of the Scriptures were directly revealed.

What I mean by "directly" is that there is no mediating secondary causation in the discovery of the information. For instance, direct revelation includes dictations like "This is what the Sovereign LORD says," (Mal 3:1) and visions or dreams like Nebuchadnezzar's in Daniel 2. As the name implies, direct revelation entails only information that comes immediately from God. God uses no secondary means to communicate direct revelation. However, historical research is alluded to in passages like Luke 1:3 ("I myself have carefully investigated everything from the beginning." See also Numbers 21:14-15, 1 Chronicles 29:29, and Josh 10:13). These texts indicate that the authors of Scriptures did not always receive their information directly from God.

Keep in mind, though, that inspiration guarantees that the Scriptures are without error. Holy Spirit's superintendence in producing the authoritative writings included determining which and where sources were used so that the final product is as wholly accurate and trustworthy as God himself.

This occurred to Jeremy Pittsley at 22:15

Pitts,
This is excellent. Thanks for chasing this strand of bibliology down and stimulating me to think more about it. I need to read this again. Keep up the good work! Soli Deo Gloria.