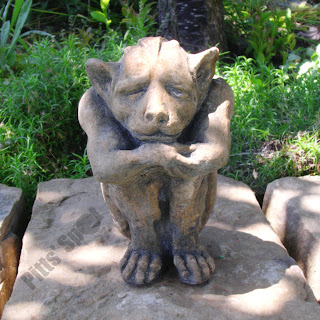 “A foolish consistency” opines Emerson, “is the hobgoblin of little minds.” This week a friend and I discussed whether the Christian should try to argue people into consistency. Specifically, we were talking about pushing Arminians to acknowledge that their theological tendencies—if followed consistently—undermine the atonement, which is at the center of the gospel itself. My interlocutor offered that arguing people into consistency can often be messy business, perhaps especially if one follows the transcendental argumentation of Cornelius Van Til.

I agreed: I think I see [your] point. Arguing people into consistency can be both fruitless and harmful to the reputation of Christ.

But the reductio ad absurdum is not unique to the Van Tillian approach to apologetics. I think, with prayer and effort, it can be used in a gracious way, whether it is applied to worldview critique with an unbeliever (as Van Til did) or to theological debate with an Arminian.Isn’t this the kind of argumentation Paul uses when he says, “if righteousness could be gained through the law, Christ died for nothing!” (Gal 2:21)? If I understand the argument correctly, Paul is arguing the Judaizers into consistency. He is saying, “Well if you are saying this, then you will also have to conclude this (assuming, of course, you Judaizers want to be consistent). To conclude that the Messiah died without attaining his purposes is absurd, so (to be consistent) we have to conclude that righteousness cannot be gained through the law.”

Obviously I am not saying this is a full-fledged Van Tillian transcendental critique. At this point, I’m not even saying that Paul would have endorsed that method if it were explained to him. All I’m saying is that Paul apparently argued people into consistency without violating his own directive, “Do not let any unwholesome talk come out of your mouths, but only what is helpful for building others up according to their needs, that it may benefit those who listen” (Eph 4:29).

My friend responded skillfully, but I’ll have to post on that later.

This occurred to Jeremy Pittsley at 17:03