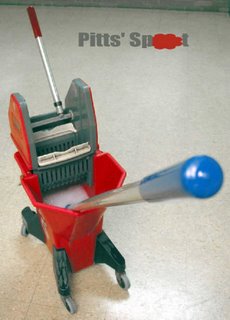 One of the hallmarks of Reformed Christianity is that it is religion for all of life. The civilized world thinks of religious piety as one (optional) aspect of good character, which in turn is one aspect of a good well-rounded person. The theology of the Reformation turns that world upside down. It makes robust biblical piety the foundation for all other parts of life. The professor and the mechanic, the scientist and the bus-driver, the painter and the kindergarten teacher only do their job well if they do it for the glory of God and in the name of Christ. It’s this pervasive theocentricity which I am trying to integrate into my discussion of music. It’s this religion for all of life which drives the following statements on Creation in the Confession.

CHAPTER IV.
Of Creation.
I. It pleased God the Father, Son, and Holy Ghost, for the manifestation of the glory of his eternal power, wisdom, and goodness, in the beginning, to create or make of nothing the world, and all things therein, whether visible or invisible, in the space of six days, and all very good.
II. After God had made all other creatures, he created man, male and female, with reasonable and immortal souls, endued with knowledge, righteousness, and true holiness after his own image, having the law of God written in their hearts, and power to fulfill it; and yet under a possibility of transgressing, being left to the liberty of their own will, which was subject unto change. Besides this law written in their hearts, they received a command not to eat of the tree of the knowledge of good and evil; which while they kept were happy in their communion with God, and had dominion over the creatures.

This occurred to Jeremy Pittsley at 05:48